Like many famous 4-letter words, CPIX conveys surprise, shock even, but not in a bad way. It stands for Content Protection Information Exchange, a rather bland term for a standard that brings very exciting changes for the media industry. Driven by the DASH Industry Forum, CPIX is designed to create operational efficiencies and slash the cost and launch time for your OTT services. Suppliers of video solutions such as Irdeto and AWS Elemental have already embraced CPIX and are at the forefront of its adoption.

As OTT matures, standardization is the next step

OTT technologies started in a fragmented way, like many innovations in media and other industries. At the beginning, cobbling together the best available vendor solutions was the only way to launch an OTT service into the market, relying on proprietary integration between the different components. But as OTT services became widely adopted, propelled by streaming video pioneers such as Netflix and Amazon, operators sought to innovate and become more cost-effective so they could retain and grow their subscriber base. The media industry took note and has begun to collaborate on standardization as the video ecosystem matures, to the benefit of not just the operators but also ultimately consumers.

As the first major breakthrough on standardization, MPEG-DASH significantly changed the economics of OTT operations. Such a push forward sounds great, but there is a catch: sometimes technology providers wouldn’t play ball. At least not until the market clearly demanded such support from all major players, like in the case of CMAF emerging to bridge the gap between Apple HLS and MPEG-DASH.

By mid-2017, thanks largely to collaboration and standardization, offering an OTT service that could reach virtually every multiscreen device was already much simpler. Now the industry leaps forward again in another giant step by introducing CPIX as a standard way for security information to be exchanged between packagers and digital rights management (DRM) headends.

CPIX, supporting both DASH and HLS to cover all devices

Unlike other previous standardization efforts, CPIX comes out of the gate already supporting both DASH and HLS. This enables operators who adopt CPIX to securely stream video to Apple devices and virtually every other connected device. CPIX is used to exchange keys and DRM policies between the DRM management headend and packagers. Until now, every packager vendor used its proprietary interface and sometimes DRM-specific APIs to handle this information exchange. This makes switching from one packager solution to another a very expensive and time-consuming project, often not worth pursuing unless the operator has become extremely unhappy with their current solution.

CPIX breaks the vendor lock-in for operators. By adopting this standardized approach, operators can more easily choose the packager and DRM management solutions that are right for them. CPIX allows operators to avoid custom integration since information exchange follows the same format from one product to another.

Some work is still needed to make CPIX an easy standard to adopt, and the standard is undergoing fine tuning to achieve this. While many technology providers are still grappling with specific implementation approaches, AWS Elemental and Irdeto have already built CPIX support into their video solutions. With the ability to slash OTT costs and bring integration time down from months to days, CPIX is destined to become everyone’s favorite 4-letter word in 2018.

This article was originally published on the AWS Media blog. 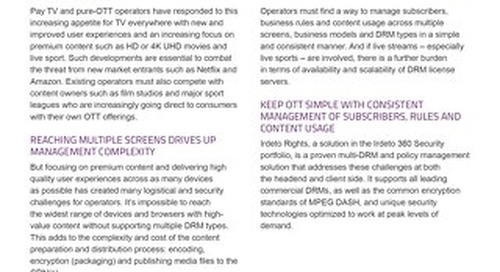 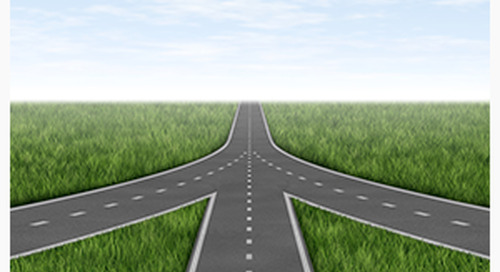 Getting your OTT service to as many screens as possible is key to win customers. But the industry has made ... 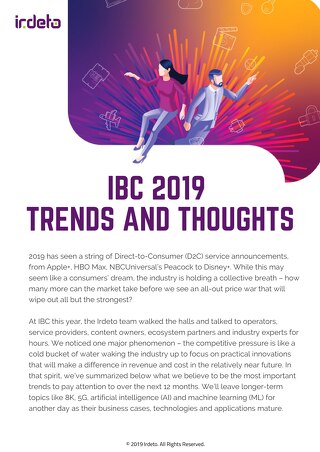 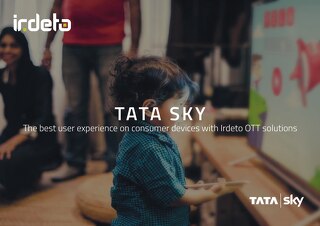 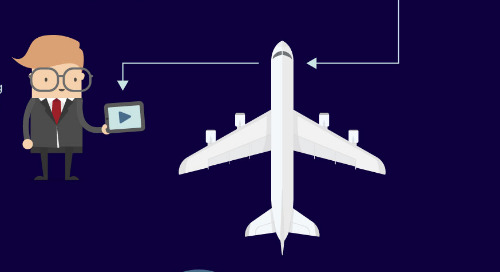 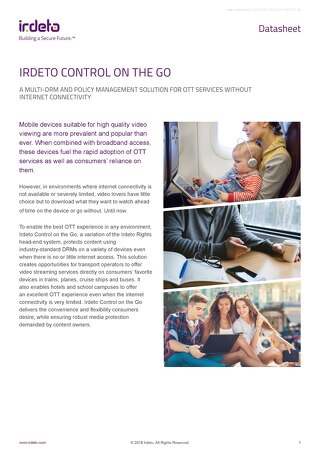 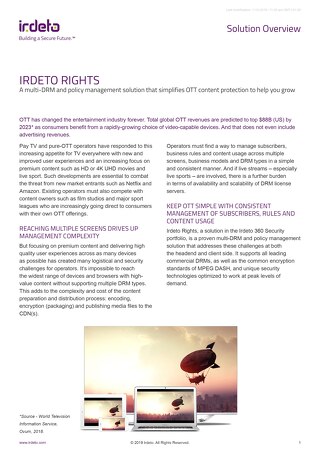 Getting your OTT service to as many screens as possible is key to win customers. But the industry has made this difficult, with competing technologies doing the same thing on different devices.... 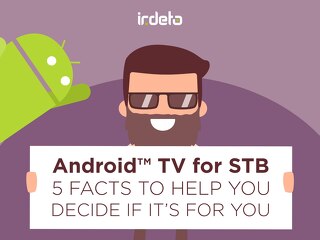 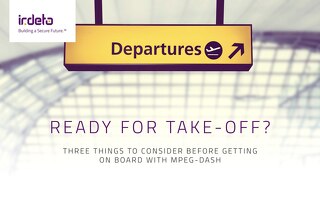 E-book: MPEG DASH - 3 things to consider before getting on board

An overview of MPEG-DASH constraints such as iOS device reach, royalties and latency issues and offers recommendations that will help you to prepare a successful MPEG-DASH flight plan. 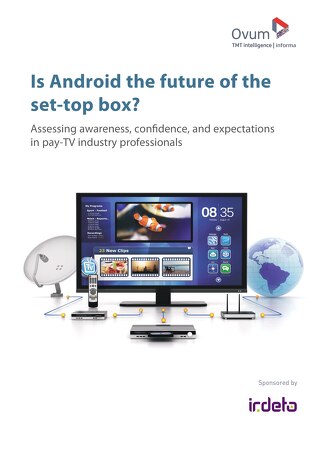 Ovum Industry Survey Report: Is Android the future of the set-top box?

In a global survey commissioned by Irdeto, Ovum sounded out over 300 pay TV industry professionals about their plans around Android on the set-top box. Download the report today! 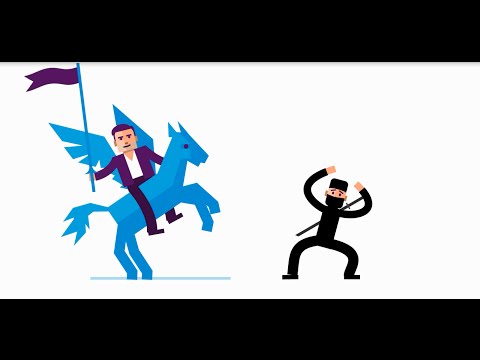 2:11
The million dollar question for Multiscreen

Everyone who wants to stay relevant in the fast changing TV market needs to know the answer to this question. How can you make your multi-screen service better than competing offers? 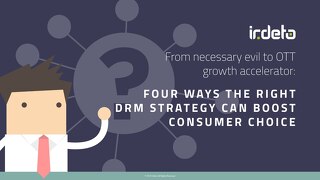 To give consumers choice, you need a security strategy that enables you to reach the latest consumer devices, secure the best content, offer flexible business models, deliver great customer service. 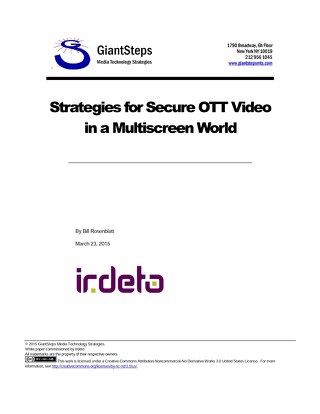 Life is not simple for providers of over-the-top (OTT) Internet video services – whether they are pay TV operators or new pure-Internet players.